Pokken Tournament DX is a fighting game where you can choose Pokémons from the Pokémon franchise to battle each other. It was released for Japanese arcades in July 2015, and worldwide for the Wii U in March 2016. The game was launched on Nintendo Switch in September 2017.

It sort of goes without saying. You shouldn’t skip the tutorials because they can come in useful. As you go, you unlock more part to it and I recommend you do all of them because there is a lot of relevant information that you are gonna need to get better at the game.

I personally think its best for you to go to My Town, then to Advisor settings and go to Frequency of Advice and click none. Make the lady shut up she is absolutely useless and doesn’t help you whatsoever and distracts you a lot. That’s just for me personally. She makes me rage a lot. And if you personally know me, you know I get angry a lot lol.

3. Get used to other Pokemons

It is best to get used to other Pokemons other than your main one so that you know there attacks and way of fighting. This can be a very useful tip for Daily Challenges and for when you are battling someone.

When you finish the First league, a strange lady comes and her Shadow Mewtwo comes and attacks you, starting a battle. What is weird is that technically, you can beat it, but the game’s storyline just assumes you lost. Not really a tip but just a little fact. Shadow Mewtwo will have the same weaknesses as the original one. It’s a Psychic-type, which makes it weak to Bug, Dark, and Ghost-type moves. Your best choice is to use Pokémon capable of taking it down pretty quickly. Its good to know what types of are weak against others so you can assume what will happen in battle.

Just to clarify, this is just my opinion and what I think is best for me. Also they are not in order.

What are your favorite Pokemons?

Thats it for today! I hope you all enjoyed! Stay safe! 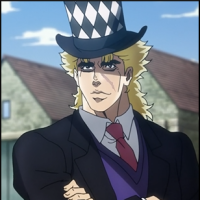 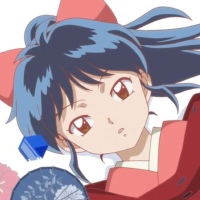